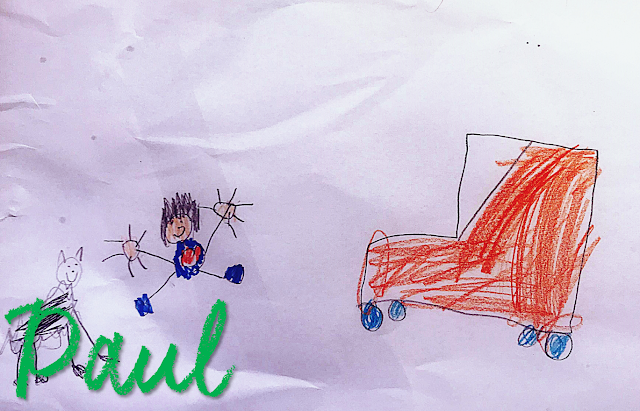 Paul, 50s, has worked in primary education in England for more than twenty years. A former teacher, headteacher and government school inspector, he is now an educational consultant.

"I remember reading once about a type of prison they used to build in France in the nineteenth century. The prison was circular or hexagonal, the prisoners' cells were all along the outside looking in to the centre. The guards were in the middle in a tower looking out. The thing was, all the cells had one way glass on them, so the guards could see in but the prisoners couldn't see out. They never knew whether they were being watched or not, and it was designed that way to help regulate their behaviour.

"I thought this was an interesting link to school inspections. In some ways they work in the same way. It used to be that headteachers would get the brown envelope [telling them they were due an inspection] weeks before it would happen and, of course, they had time to prepare for it. Now they don't get that chance. The idea of being accountable - the feeling that you might be being watched - probably helps keep people on their toes a bit. Maybe it's the threat of the inspection which helps teachers to improve and make improvements for the children.

"When I inspected schools, I enjoyed it but it didn't take long before I realised it wasn't quite for me in the long term. People said that I was a bit too nice to the schools, to the headteachers: that's a bit of a strange thing to say, really, isn't it? But I enjoyed working with schools in that way and I think it helped that I had been a headteacher myself. I could see what it was like from their point of view."
accountability education england former headteacher inspection inspector ofsted older teachers primary school teacher 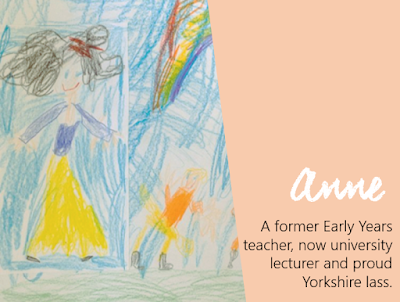 Anne, 50s, qualified as a primary school teacher in 1985 and taught in reception for 20 years. Originally from Yorkshire, she is now a lecturer at a small university in northern England.    "In 2005 I was made redundant after 20 years as a teacher. Our school was shrinking, the numbers of children dropped. It wasn't my choice. It was all done on a points system  - very fairly - and I just didn't have wide enough experience. I was at the top of the pay scale so I was too expensive for another school to employ and, I didn't want to go into management. The local autority put us forward for interviews but the jobs going were being snapped up by younger and cheaper teachers. I didn't have many options. "It was very lucky - my husband was playing tennis and he got talking to this guy who worked at a local Further Education college. He'd been asking around for someone who knew anything about Early Years teaching and they were looking for someone to work o
Read more